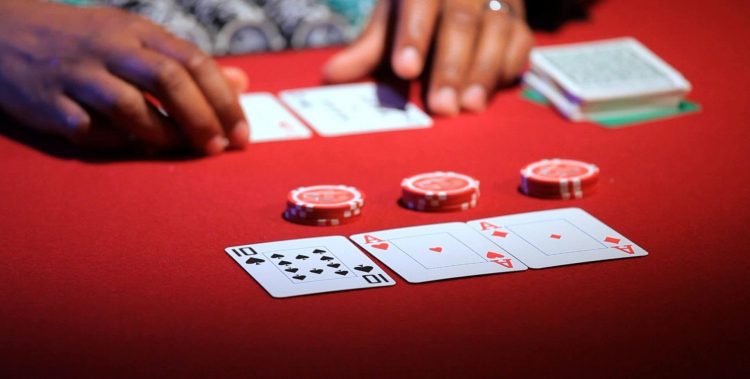 Poker is the name of a family of card games in which the players usually play with a 52 card set and try to create the combination (poker hand) with the greatest possible value from five cards. In order to create a little tension, the poker players place a more or less valuable stake (chips, money etc.) on the chance of winning their own combination per round, of course without knowing exactly which combinations the other players are holding.

If you really want to play poker, you cannot ignore the technical terms. We would like to introduce you to the most important ones here. Rules of poker are not so difficult.

Let`s look at the terms used throughout the poker game

Now, we are moving to the most important thing to know before the beginning of the round of the game of poker – poker combinations. They are as follow:

Knowing the basic game terms and the combinations that can be formed, the game is to be successful one way or another.